Facing The Ugly Truth is The Way Out 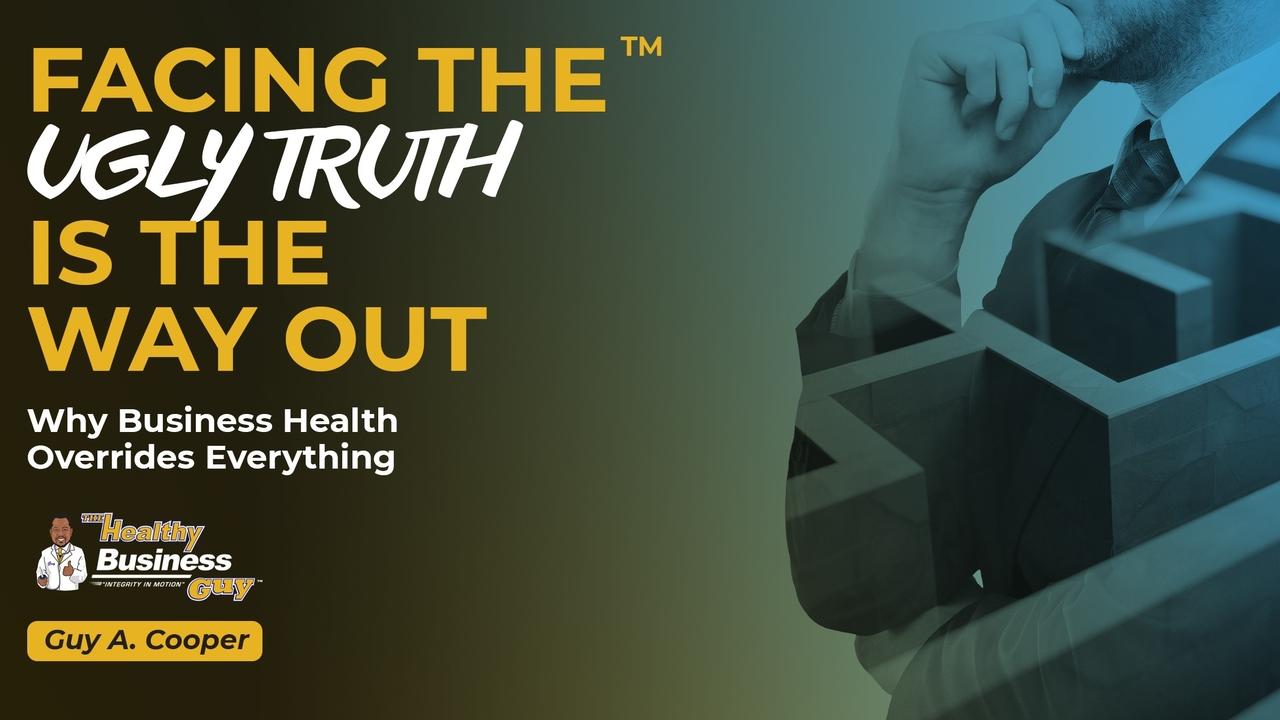 Is This Friction Getting In The Way...

Aren't you tired of listening to your employees complain (about what happened...), and not take action? How often have you tried to fix this, and felt you weren't getting anywhere, pouring your efforts into a black hole? This has to be taking a toll on you, and I'm sure it's mentally, physically and emotionally exhausting. ...It's OK if Deep Down You're Tired and Want to Quit. You have to be tired of going into this, draining, environment every day!

Wouldn't it be nice to have your team be way more productive and your customers be clearly more satisfied? ...imagine all this is happening in your fun and happy workplace where they're Working BETTER Together and Respecting the Differences. Wouldn't it be nice to hear them say “We’re Trusting Each Other Easier and Solving Problems Faster.” Imagine EVERYONE Celebrating Higher Performance Levels.

This is not possible until you get answers, to the six simple but critical questions, that have to be asked In order to receive clarity. Most people avoid or skirt around these questions, and let's be clear answering these questions in isolation will not give you the full picture.

THE QUESTION IS, WHOSE GETTING IN WHOSE WAY? - ARE YOU GETTING IN YOUR EMPLOYEES WAY OR ARE THEY GETTING IN YOURS? Just So we're clear, It doesn't matter who started it, what matters is that someone put an end to it, so everyone can move forward, to get more done! The question is how do you do that?

I'M SURE YOU'RE TIRED OF SPENDING TIME, MONEY AND ENERGY GOING THROUGH PROCESSES, JUST TO SEE IF THEY WORK.

...there's not enough hours or money in a day, and you probably don't even know who's really on board or who's going through the motions? I remember a time in my company where it felt like I was pouring my resources into a black hole that I called a business while working until I was ready to drop, every day. At that point, I was tired of pretending, and something had to change.

I WAS STILL WORKING HARD TO TAKE MY COMPANY TO A PLACE WHERE IT HAD NEVER BEEN BEFORE. But, deep down I didn't want it anymore. I was tired and wanted to quit. I had no desire to keep going, the way things were, and I had no idea of how to stop. And, it didn't help that employee cost were rising and the employee talent pool was shrinking. Oh, yea, I didn't mention, I had tried many coaching and training programs, but nothing even remotely had lasting change in dealing with my people. I couldn't stop the complaining and they surely weren't taking enough action to be more productive. But yet, I still wondered if it was possible for a few of my employees to be passionate. I know it's crazy, but I also wondered if I could get a couple of them to apply themselves and care enough, to look for ways, to make at least one thing better in the company.

If I Can Do It You Can Too!

When Leaders are Not Willing to Face the Ugly Truth...

I've struggled to be vulnerable all over the place in my life, acting like I didn't care, while allowing rotten attitudes to spoil good people because I didn't deal with the concerns. I've also assumed I understood what was being said, instead of asking, when I thought people were against me. I found myself complaining and not taking action, acting like I didn't need to be liked, as I was trying to please people, while not holding others accountable.

In the hundreds of coaching sessions that I’ve had with business leaders, I’ve witnessed that no failure or struggle is wasted in life, especially when training your teams. The wall I hit and the conflict I encountered was necessary for me, to assist you in getting things that historically have never moved to start moving. Sadly enough, traditional methods and programs leave you super frustrated, as they skirt around not dealing with this smelly, nasty cesspool of sludge that is aggressively infesting most individuals, relationships, and companies.

As I started Facing the Ugly Truth, I saw that people need a safe place to share their concerns with someone who cares about them more than just how they operate; identifying with what they're dealing with; while being mature, responsible and competent enough to professionally assist them in sounding out what they struggle to face and cannot see on their own; without judgement and in total confidence.

...It Starts with a VERY SAFE PLACE

I LOVE Working with and Assisting People Who Dream of a Better Way, Freely Sharing Their Success and Failure, Helping Others Get Past Their Fears While Discovering and Exposing The Un-Truths In The Mainstream Way of Thinking, Standing For Integrity Against The Bottom Feeders.

-Bottom Feeders are The Crooks, Criminals and Con-Artists that exist in every industry, among service providers and customers alike.

How Effective is Your Leadership?

Aren't You Tired of Not Knowing...

The One Thing That Changes Everything